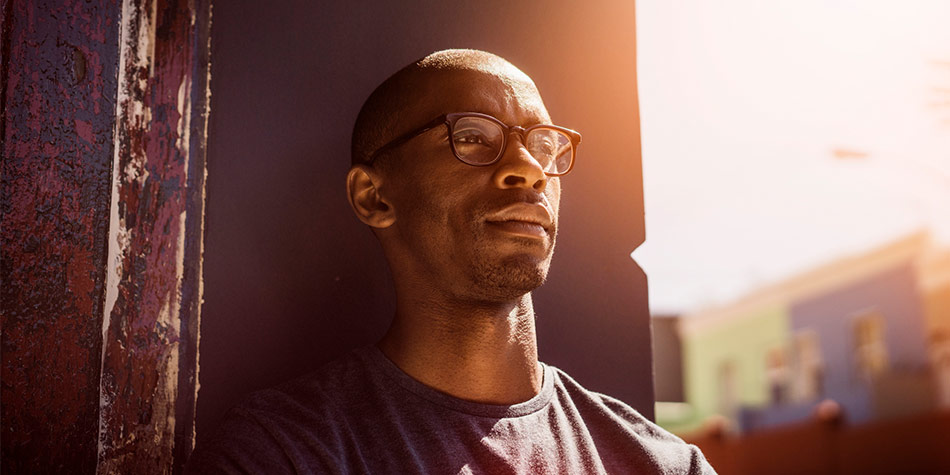 Trigeminal neuralgia pain triggers one sided severe discomfort on the right or left side of the face. The pain is typically described as sudden, sharp, and electrical shock like discomfort lasting only a few seconds in duration. It usually involves one side of the upper, middle, and or lower face along the course of the three main branches of the trigeminal nerve. Sometimes, symptoms may also include sensations of facial pressure, burning, and numbness.

What causes Trigeminal neuralgia to flare up? No one knows for sure what causes Trigeminal neuralgia. Most physicians feel that it is due to a disturbance in the trigeminal nerve as it arises from a part of the brain called the pons. This disturbance is most likely an abnormality of the nerve’s insulation that causes different parts of the nerve to interact abnormally with other parts. This abnormal interaction leads to the severe pain. Pain is usually triggered or made worse by touching the face, kissing, talking, eating, brushing teeth, a cool breeze, or stress, but it may also occur spontaneously.

If you think you may be suffering from Trigeminal neuralgia, Dr. Michael Horowitz can discuss each of these treatment options with you and recommend the best treatment for your particular case.

July 9, 2021 by Dr. Michael Horowitz
What is sharp pain involving the scalp on one side of the back of the head?
Previous Post
Orange Park Medical Center

February 18, 2021
Cranial nerve disorders affect the connections between cranial nerve centers within the brain.
Next Post
Back to blog home

Loosen up! Stretches to Try Today

Summertime...and the Grilling Is Easy

When Should I Stay Home?

Laughter Therapy for a Healthier Heart