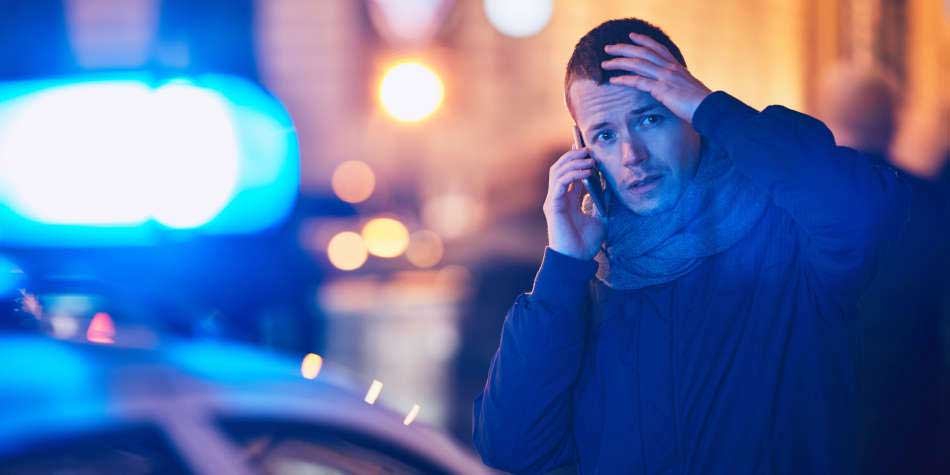 CDC's Injury Center encourages everyone to #SPEAKUP and be a leader for road safety. Help us raise awareness. Report any local road safety risks or concerns to keep our roads safe.

March 30, 2019
It's tough, but not impossible, to avoid the pollen that triggers your symptoms. Avoidance is your first line of defense, so try these steps ...
Next Post
Back to blog home

Five Drugs that May Impair Your Memory